Folch Ropes is an internationally recognized rope company for the high quality of its products.

To this day, the fourth generation of this family runs the company, which already exports to countries on five continents.

The journey to date has not been easy: the beginnings, in the middle of the Spanish post-war period, took place in a modest workshop, first in Barcelona city, and later in the heart of Catalonia, in Llinars.

From there came the animal carts with the ropes for the surrounding factories and, since then, and until occupying the current position in the market, Folch Ropes S. A. has learned to adapt to the times, to grow, to discover new markets and to never neglect neither the human team nor the mission of your business.

In the 1950s, Folch Ropes S. A. made its first big growth: it expanded the range of ropes to meet the demand of the naval sector. In those days the fibres were of vegetable origin, although there was little left for them to be replaced by new synthetic fibres. In turn, the manufacturing methods were automated until reaching the vertical mechanized process, with extrusion, twisting, wiring and braiding.

Currently, Folch Ropes S. A. has a highly qualified team of engineers, technicians and computer scientists, and modern facilities that includes an R&D department and the most advanced and powerful machinery. The fourth generation, led by the Mas Folch sisters, continues to work with the same enthusiasm as their predecessors, and with the high level of quality demanded by both their customers and the company's own philosophy. 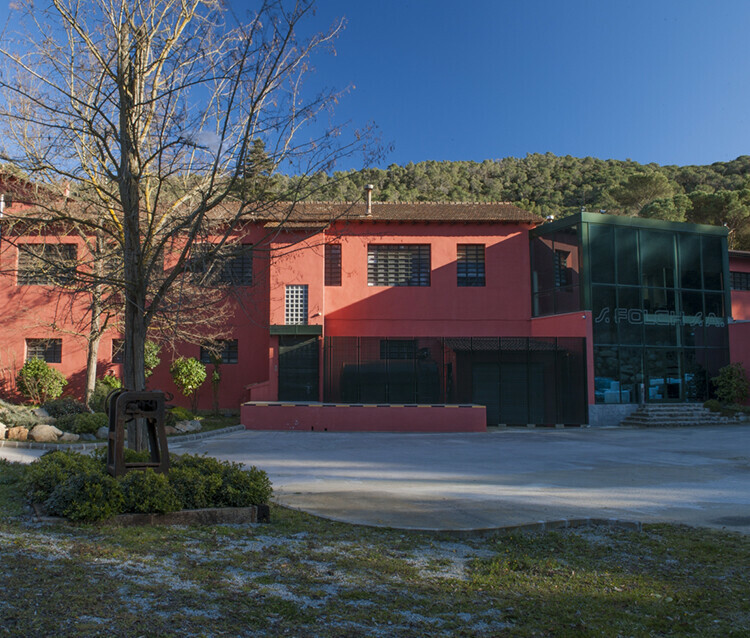 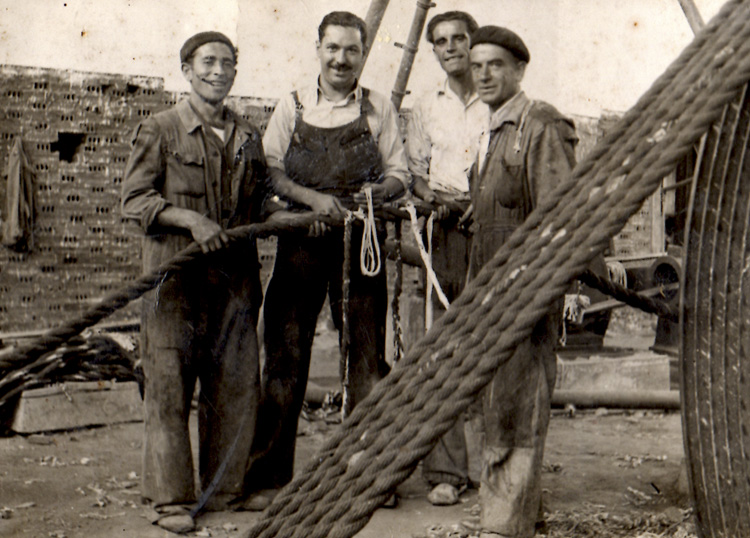 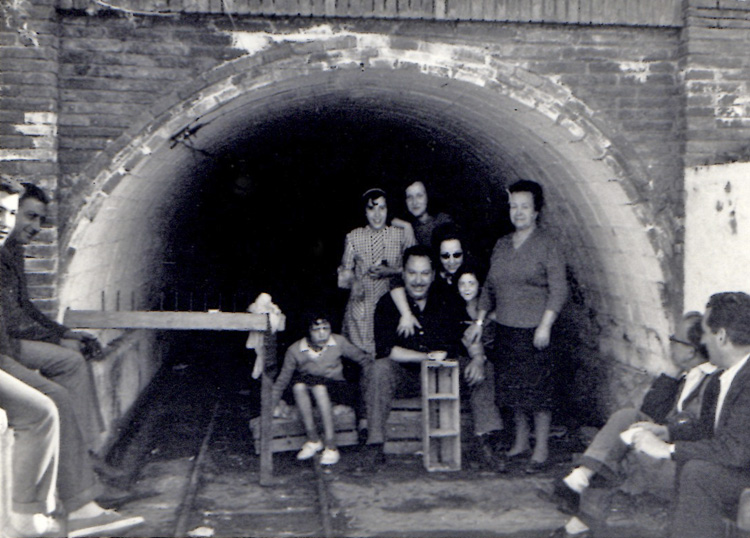 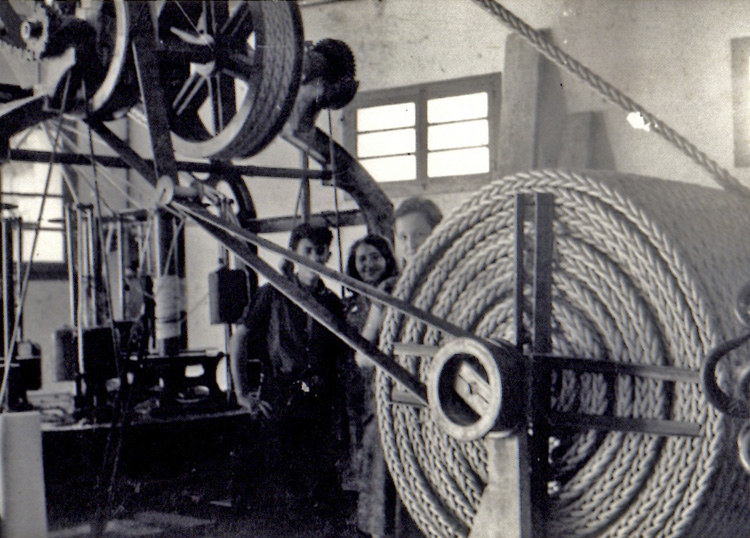 «Our goal is to continue offering our customers the highest quality. To this end, we only purchase top-quality raw materials and carefully control all manufacturing phases on our test bench, with a load capacity of up to 200 tons. We are proud of what we do and how we do it»

This is a summary of our history. Along with it, a wish: to continue being who we are. And continue working with who we do. And with you, of course.

We thank you from the bottom of our hearts.

Team
At Folch Ropes we are proud of our team!
It is a pleasure to introduce us: 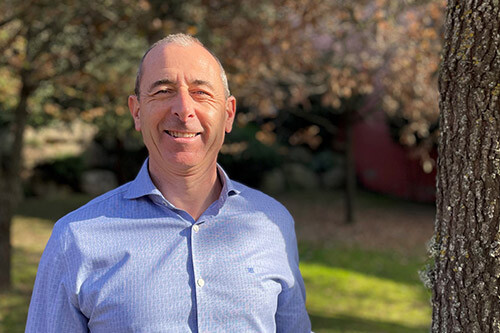 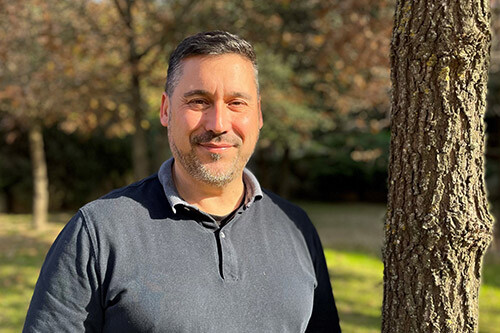 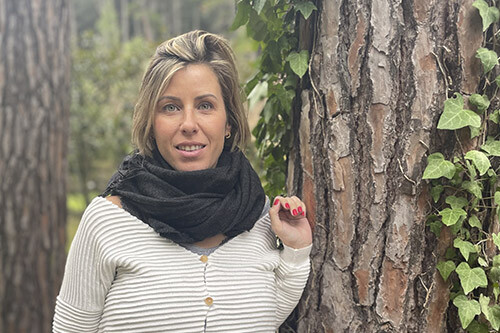 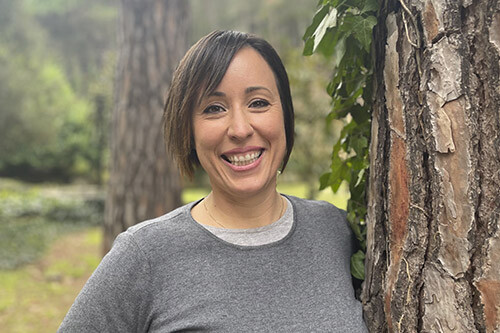 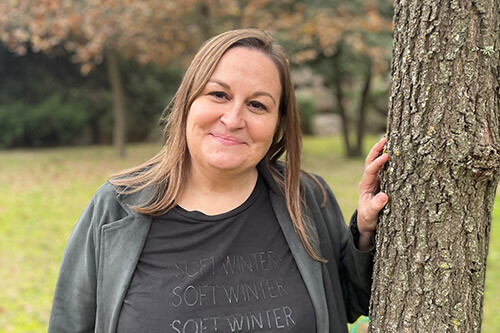 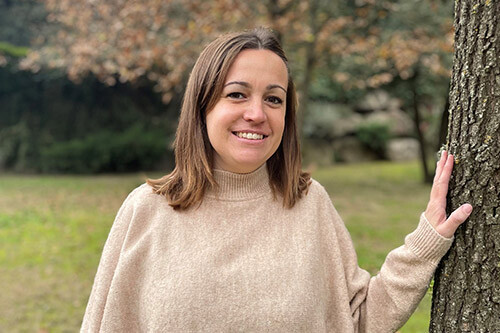